Brian M. Hughes continues to build upon a family legacy of public service as the fourth person to serve as Mercer County Executive. The voters have reaffirmed their support for Brian's leadership by re-electing him three times since they first placed him in office in November 2003.

Brian is the son of former Governor and Supreme Court Chief Justice Richard J. Hughes, and has lived in Mercer County most of his life, both in Trenton and in Princeton. Prior to becoming County Executive, he served as Deputy Executive Director of the Governor's Council on Alcoholism and Drug Abuse. In 1997, Brian was elected to the Board of Chosen Freeholders and served two terms, including a term as Freeholder President.

Brian is implementing a vision of County government as a service engine incorporating sound financial management, equality and integrity to enhance the quality of life in Mercer. He is delivering on that vision by enhancing essential services as well as providing an award-winning parks and recreation system while minimizing the impact on taxpayers. He supports the maintenance and improvement of our transportation infrastructure as important components to job growth and the opportunity for business to thrive.

Brian makes a special effort to help County residents who need it the most. Services for older adults, disadvantaged children and teens, and low-income families are a high priority, with millions of dollars in funding being widely invested in programs for these constituencies.

Brian spearheaded the critical effort to construct a new criminal courthouse in downtown Trenton to replace the century-old courthouse. Completed in January 2013, this was the largest, most complex public construction project in the County's history. Not only did this project bring hundreds of new labor jobs, but it has also restored some of the beauty to downtown Trenton. The new courthouse was built to environmentally friendly LEED standards as well, which simply means it will use energy, light and water very efficiently -- saving taxpayer money in the future.

During his time in office, Brian has also championed a variety of initiatives to improve health and safety in Mercer County's constituent communities.

With the belief that all people deserve equal opportunity and equal protection, in 2006 Brian played an instrumental role in making full health, dental, vision and retirement benefits available to County employees in domestic partnerships. And when it came to solving the family homelessness problem in Mercer County, instead of sticking with the status quo, Brian took a risk on a new model, and as a result reduced family homelessness by 74 percent, putting Mercer in the national spotlight for its success.

As County Executive, Brian has led an ambitious effort to further the County's open space preservation efforts, including a successful ballot initiative that provides additional funding to the program. Since the beginning of the Hughes administration in 2004, more than 5,000 acres of open space and farmland have been preserved by Mercer County and its preservation partners, a number that keeps growing. Twenty percent of the County land area is now preserved, ensuring natural resources and local agriculture will always have a place in Mercer County.

In 2004, thanks to Brian's efforts, in partnership with the Board of Chosen Freeholders, Mercer County became the first county in New Jersey -- and quite possibly in the nation -- to ban the practice of pay-to-play by strictly limiting political contributions from individuals or entities seeking to do business with the County.

Brian is a graduate of Thomas Edison State College. He lives in Princeton and is married to Pamela Rago Hughes. The couple has a son, Sullivan. Click here to read more about Brian's successes and initiatives! 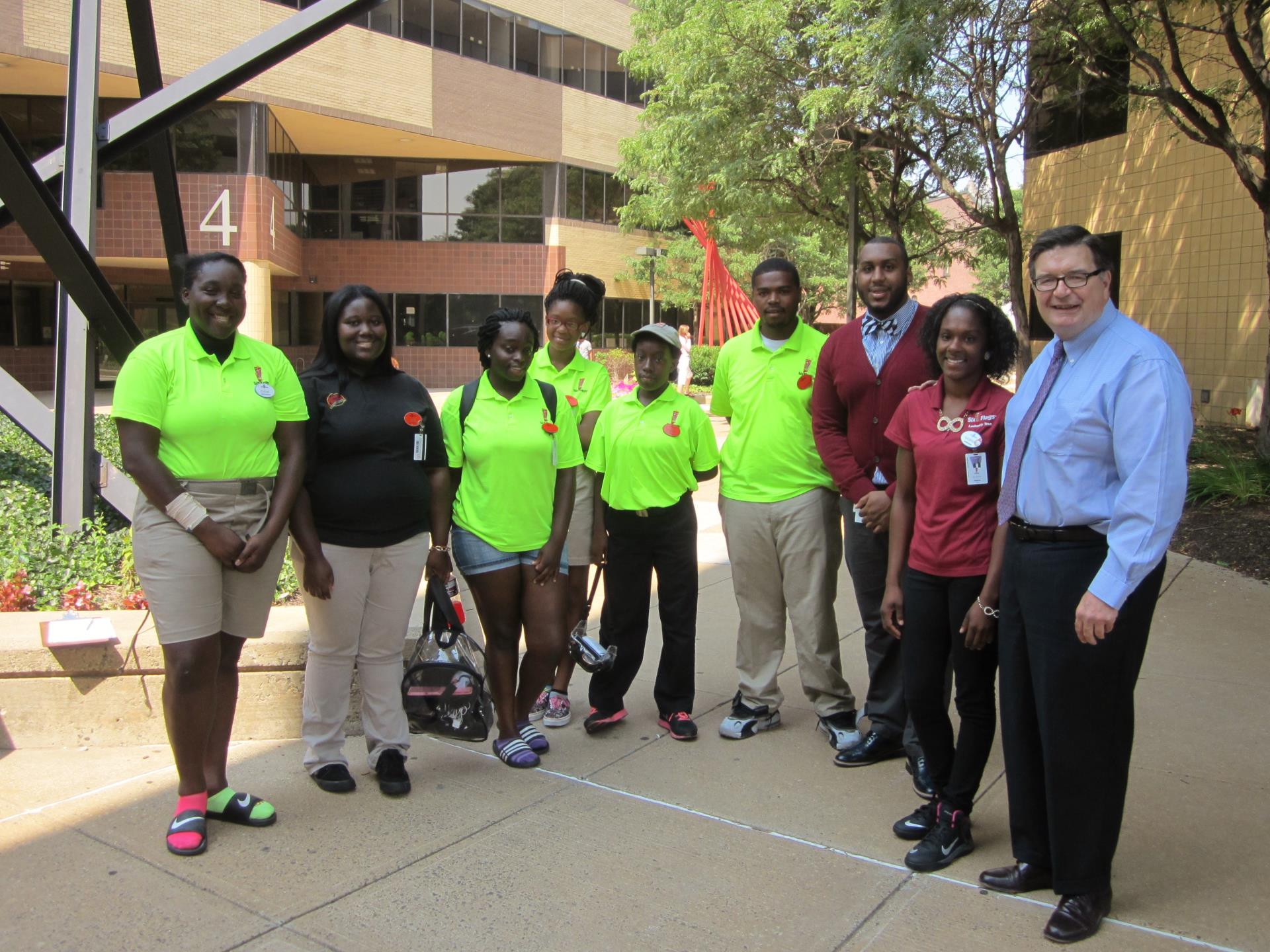