Freeholder Walter discussed the structure and role of County Government in comparison to Municipal and State Government, while also touching on her responsibilities and duties as a Mercer County Freeholder.

"County Government serves as an important link between local government and state and federal governments. It is accessible but still provides direct services to the people in the community, said Freeholder Walter.”

ALJBS is a yearly event held at Rider University with the mission of developing good citizens by inspiring the youth of New Jersey to take a more active and intelligent interest in the operation of our State and Nation and in the privileges and responsibilities of citizenship and to understand the sacrifices made by our veterans to preserve our nation and way of life. 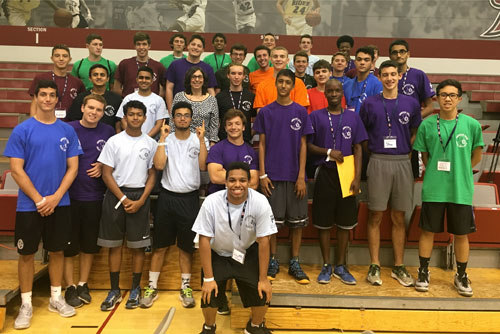