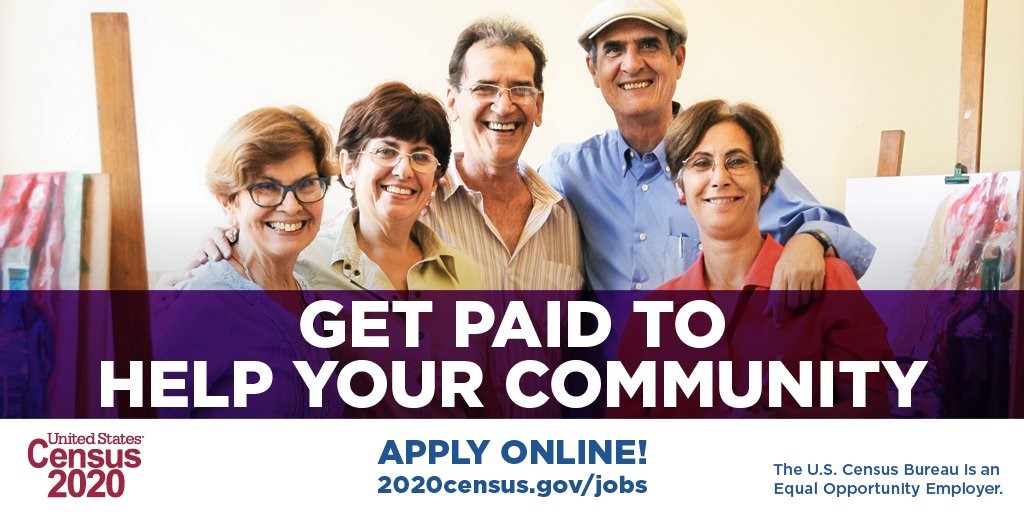 From driving for a ride-sharing company to selling homemade crafts online, people in the United States are increasingly earning extra income in new and creative ways.

These side jobs — or so-called gigs — are fueled by new opportunities triggered by technology and a trend by companies to hire more part-time or contract workers.

And now, the U.S. Census Bureau is on the verge of becoming the largest gig employer next year.

More than 500,000 temporary and part-time jobs are available as the Census Bureau ramps up hiring to conduct the 2020 Census next year.

Hiring has begun for a variety of jobs including census takers who visit homes and office workers who check home addresses among other things. Pay ranges from $13 to $30 an hour, depending on where you live.