The Great Depression had engulfed the nation for almost a decade when Mercer County, still feeling the heartache of economic turmoil, had reason to rejoice. On June 17, 1937, General Motors announced that it purchased 83 acres of land in Ewing Township to be the home of a new factory. Two months later, Governor Harold Hoffman broke ground in a ceremony to commemorate the building of the first GM factory outside of Detroit. Then in 1938, over 600 leaders from government, business, community, and industry celebrated the opening of the $6 million plant. Workers from around the county flooded the employment offices to work in the new factory. The salary to be paid was 24 to 89 cents per hour, roughly $2,000 per year. By 1941, the factory payroll was over $5 million.

It is also important to note that when America entered World War II, the GM plant was closed down, and reopened and 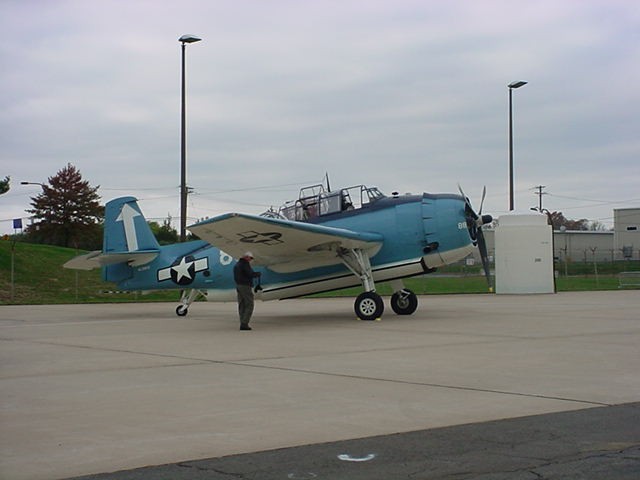 revamped to build not cars, but TBF Torpedo Bombers for Navy aircraft carriers. These bombers were then tested at Trenton-Mercer Airport. Once again, Mercer County became an important part of the nation's war effort.

In the early 1940's thousands of soldiers came to visit Trenton on night passes and weekend leave. One of the first USO's in the United States was opened on Warren Street in Trenton by local service organizations. Further, the influx of visitors paved the way for the construction of a YMCA near the old Trenton train station. A third USO was opened during the war, and all told, over 1.3 million servicemen and women visited Trenton for these clubs.

At the end of World War II, New Jersey faced an interesting governmental problem. The problems faced by the state during the past 100 years could be solved to some degree by the adoption of a new state constitution. The original state constitution, ratified in 1844, did not provide for many of the needs of modern day New Jersey. Therefore, Governor Charles Edison, son to the famous inventor Thomas Edison, worked with citizens and leaders throughout the state to develop a modern state constitution. In 1947 the new constitution was ratified. Forever changing the role government would play in the state, the new constitution also required much more from the Mercer County area, particularly Trenton. New offices needed to be built, and more employees needed to be housed.