WEST WINDSOR— In the late 1970s, Mercer County purchased more than 275 acres of land to build a passive recreation park and one of several dams as part of a flood mitigation initiative known as the Assunpink Creek Watershed Water Works Plan. Referred to as Dam Site 21, the property is located in Robbinsville, West Windsor and Hamilton townships. The dam was constructed in the mid-1980s, and created a lake of almost 50 acres. The surrounding land comprises undeveloped uplands, wetlands, woodlands, open meadows and farm fields.

Today there is limited public access and few amenities in the park, but the public uses the area for activities such as fishing, kayaking and hiking. In January, the Mercer County Park Commission kicked off a series of meetings to solicit input for possible improvements to the park, including a public forum on March 7 to hear ideas and concerns from County residents. The second public forum was held on May 9.

At Thursday’s meeting, the Park Commission’s consultant team of Simone Collins Landscape Architecture and Princeton Hydro presented their in-process site analysis and initial design ideas for the park. The ideas were not presented as a final or even proposed park plan but were intended to stimulate discussion and suggestions from meeting attendees.

The plan that was presented showed that approximately 95 percent of the land area will be targeted for habitat enhancement or designated for long-term management as natural areas, where efforts would be taken to remove invasive plant species and enhance the habitat while protecting water quality along the Miry Run.

• Several types of trails and boardwalks that total approximately 7 linear miles. This includes a tree canopy walk through an area of vernal pools.
• Parking lots and driveways
• Small restrooms and pavilions
• A group camping area that would accommodate about 30-40 campers
• A nature-based playground and an inclusive playground
• Kayak launch and water trail
• Fishing access areas
• Protected swimming area for a limited number of swimmers each day
• A native plant arboretum and horticultural garden

Over the summer, the Park Commission and the consultant team will fully vet all of these ideas to understand the programmatic and operational issues of each possible improvement or facility.

A copy of the May 9 presentation can be viewed at the Mercer County Park Commission website.

There is also a public opinion survey that can be accessed here. 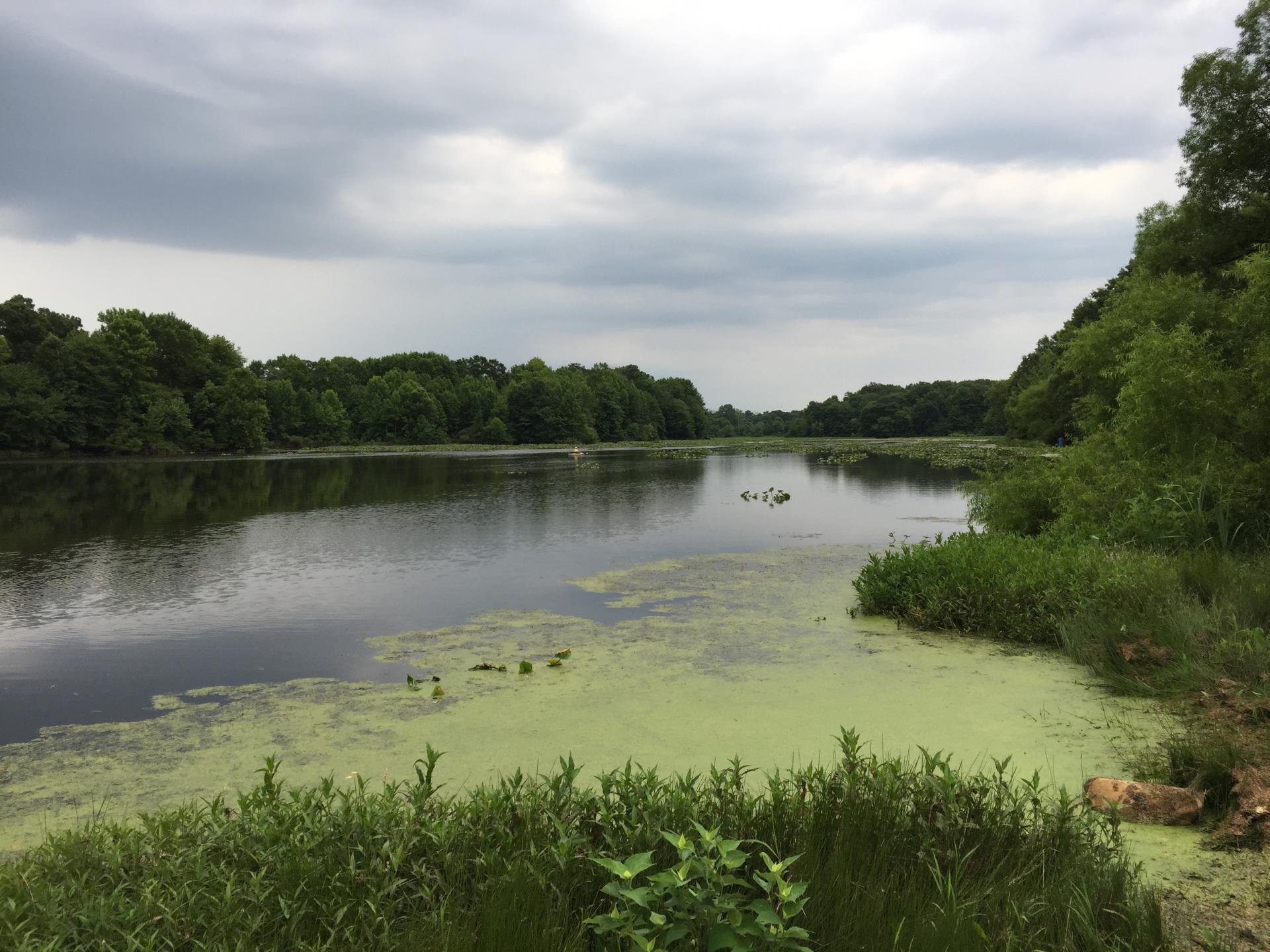