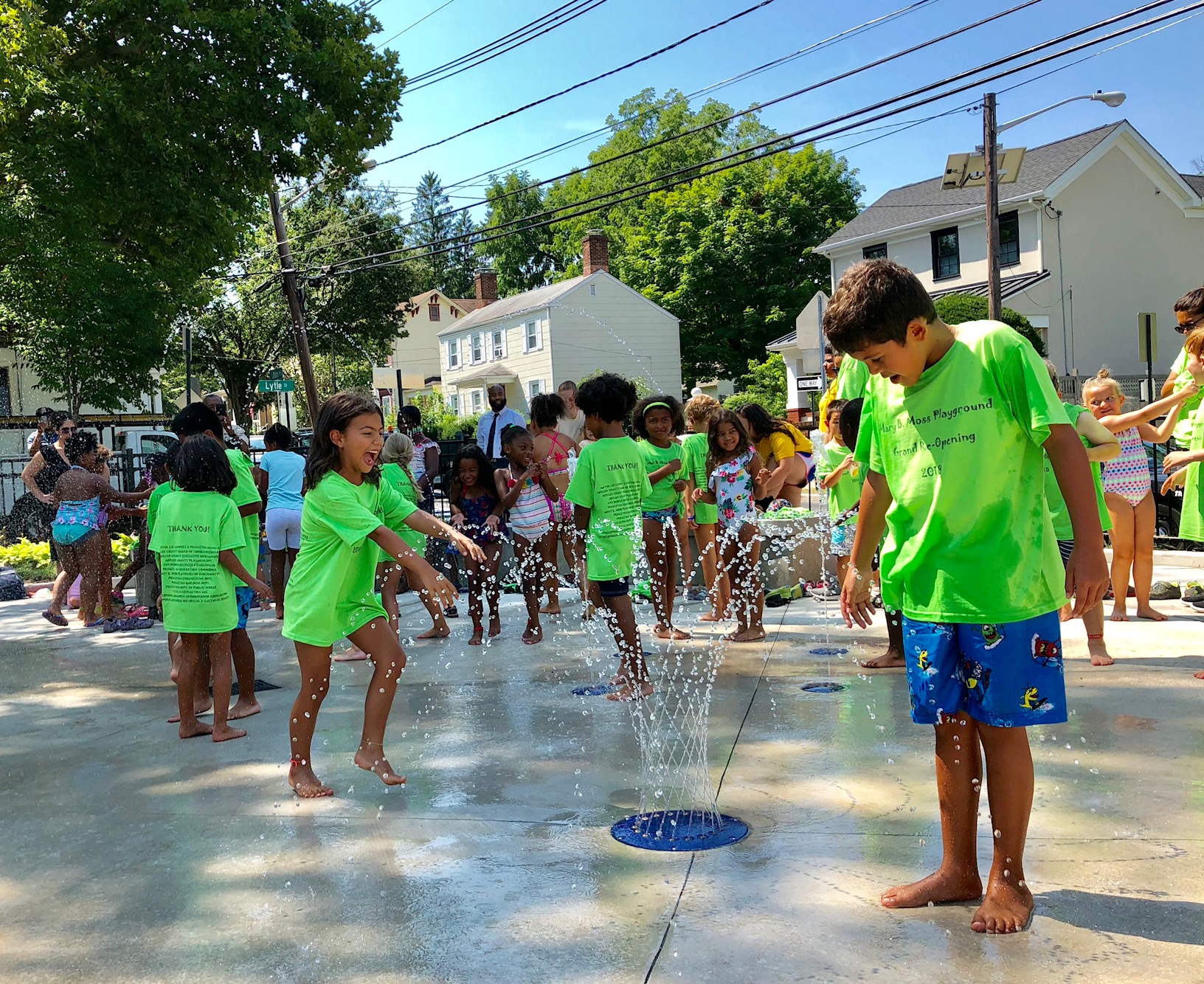 First- and second-graders from the Recreation Department day camp were on hand to try out the new play areas, including a “sprayground.” The park also features new playground equipment, a pavilion with picnic tables and new landscaping.

The project was funded in large part by Mercer at Play, a grant program that Mr. Hughes introduced in 2006 to encourage new municipal recreational amenities for all ages. 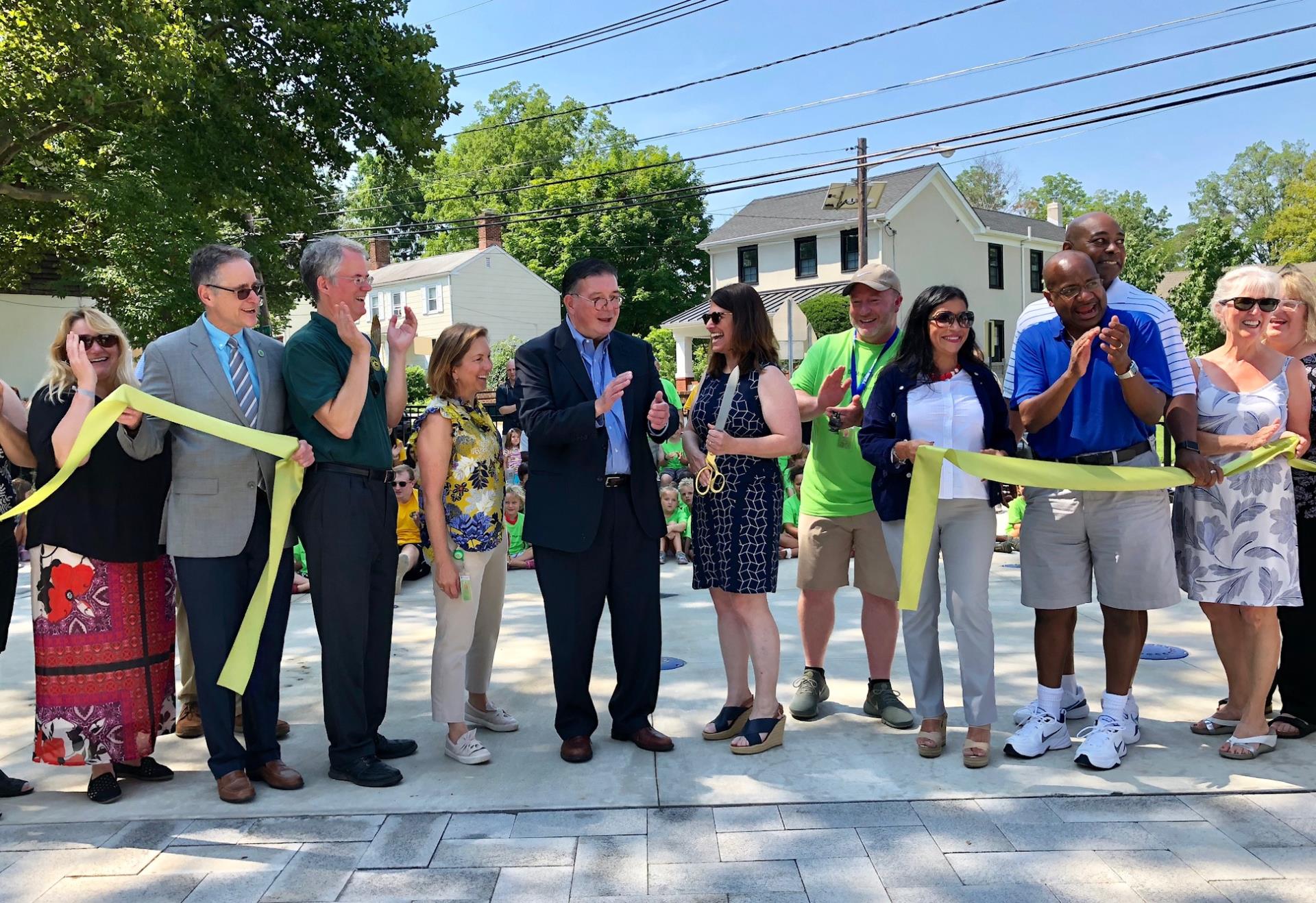